The European Consumer Centre Norway and the EU delegation invite you to a seminar on the proposal for a new Consumer Directive.

The proposal for a new Consumer Directive has been actively debated in Norway, with Norwegian actors seeking to influence the shape of the Directive. What will the new Consumer Directive mean for European consumers, will it entail new rights for them?
You are hereby invited to a seminar where this question will be discussed. The seminar will also focus on European Contract Law as well as the Digital Agenda.

The seminar will be divided into two sessions. In the first part of the seminar three experts will present different aspects of European consumer protection and European Contract Law. The second part of the seminar is a panel discussion. The three experts will be joined by representatives of both Norwegian and EU consumer authorities. Jostein Olseng, consumer journalist for TV2, will liven up the panel discussion. EU ambassador János Herman will open the Seminar. Participants are welcome to attend both or only one of the sessions.

The seminar will be held in English with material for the public. 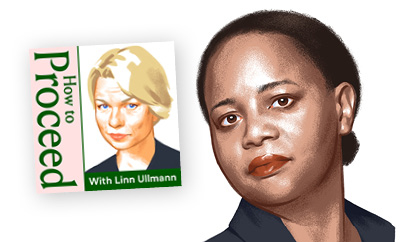 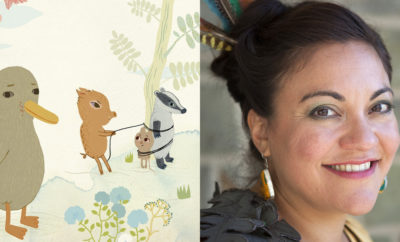 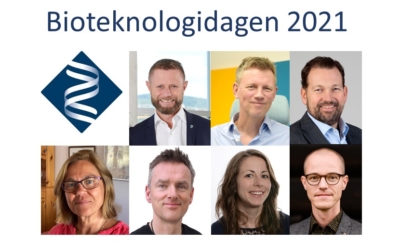 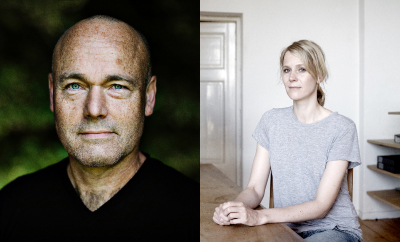 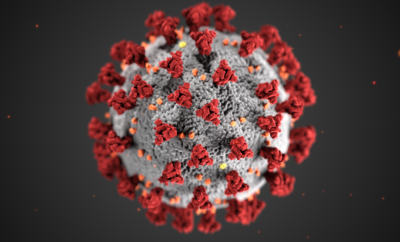