18.00 – 18.05 Opening by Nils Chr. Stenseth President of The Norwegian Academy of Science and Letters
18.05- 18.10 Introduction by Johan F. Storm, Neurophysiology, University of Oslo
18.10- 19.10 Lecture, Jaak Panksepp: The Neuroscientific Case for Emotional Feelings in Other Animals
19.10- 20.00 Panel discussion and questions from the audience

Jaak Panksepp is an eminent pioneer in the field of affective neuroscience – the study of neural mechanisms of emotion in animals and man. We have invited him also because he represents a very interesting and original perspective in the discussion of the neural basis of consciousness. He argues for the importance of emotional feelings generated by evolutionary old parts of the brain, and that these may produce intense conscious emotional experiences in a wide range of animal species. Whereas most neuroscientists studying consciousness focus on cognitive conscious abilities (perception, knowledge, thoughts) that are primarily generated by the cerebral cortex – in particular our "new" cortex (neocortex) that is so greatly expanded in humans and other "advanced" mammals – Panksepp argues that the "deeper" (subcortical) and evolutionary older parts of the brain may be equally important and perhaps even more fundamental for primary consciousness: our ability to experience. I have for many years been interested in this perspective, which can be considered to be complementary to the study of cortical substrates of consciousness, also because it may have serious implications for how we treat other species, and also humans with severe brain damage. 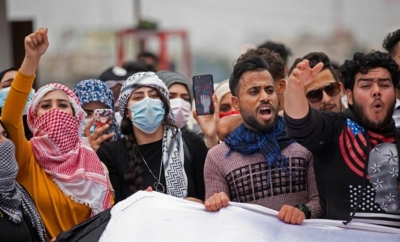 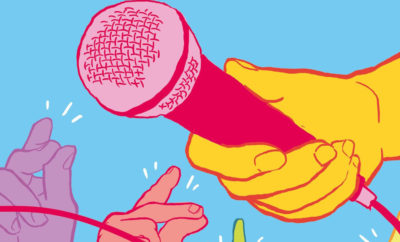 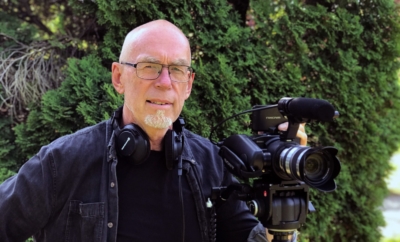