Latin America in global politics: out of the backyard – but headed where?

From the beginning of the 2000s, Latin America has aimed for a more independent role in global politics. This has resulted in a more active role in international institutions, regional integration in Latin America, and a challenge to the United States of accepting Latin American unity, crucially including Cuba. On April 10-11 the Seventh summit of the Americas will take place in Panama. This is the first Summit of the Americas to which Cuba is invited after its exclusion from the Organization of American States (OAS), against the desire of the United States.

Convenor: Benedicte Bull, Professor, Centre for Development and the Environment, University of Oslo. 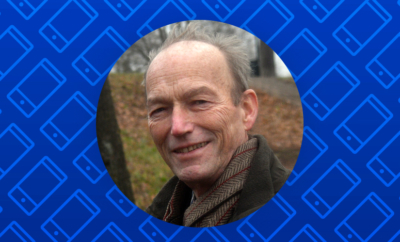 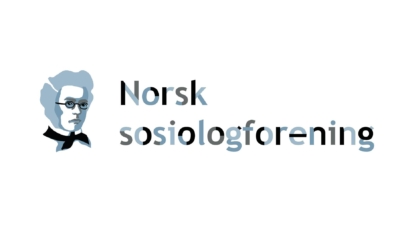 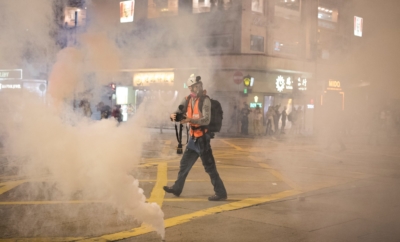 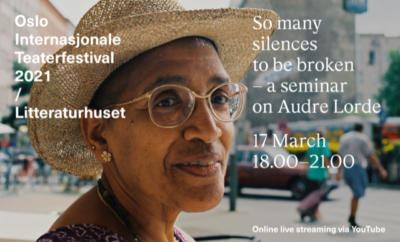 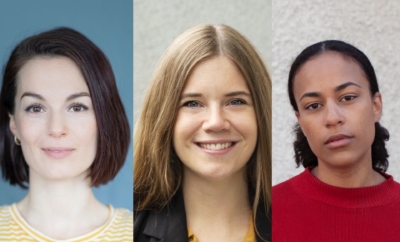 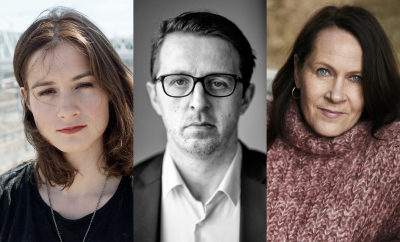 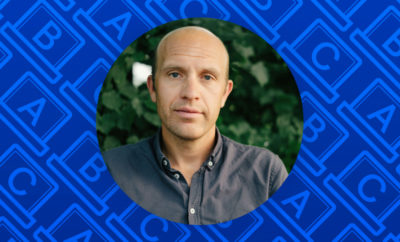 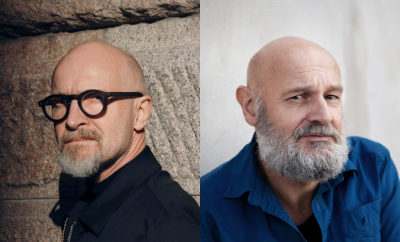 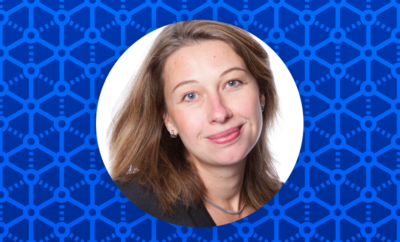 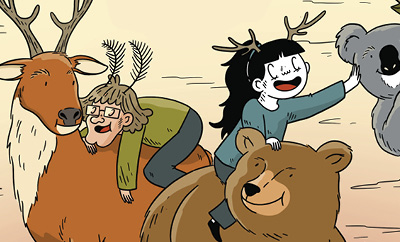 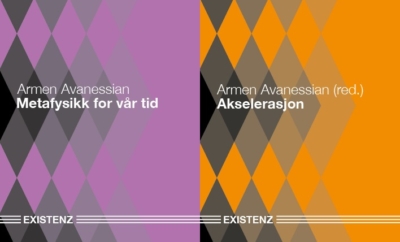