Arrangør: Oslo Dokumentarkino (The Oslo Documentary Cinema) and LeMonde diplomatique in collaboration with Films from the South

Eyal Sivan is an Israeli filmmaker. He has made many documentary films on current and historical events, many of which challenge the way we look at very sensitive aspects of history.

In the Master Class, Eyal Sivan will talk about using film as a tool for activism, to change perceptions about history and about political use of memory. These and other topics have made him a highly controversial figure in the societal debate in Israel. He moved to France in 1985 and has since lived his life splitting his time between Europe and Israel.

The Master Class will be held in English. The film is in Arabic, Hebrew, and English, subtitled in English. 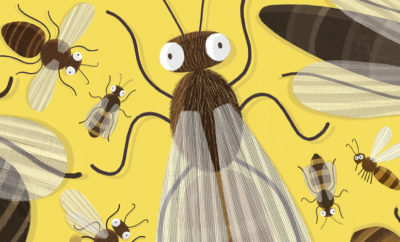 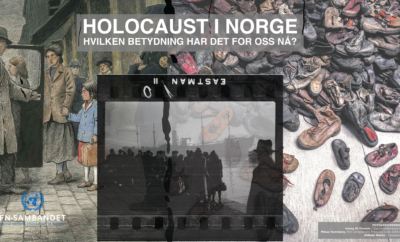 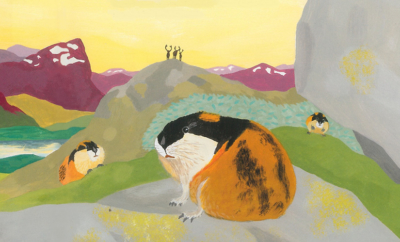