NATO at a Crossroads

Views from NATO HQ and Norway

NATO and Europe are standing at a crossroads. Russian armed forces are mobilizing along the Ukrainian border and Kremlin is posing unacceptable demands on NATO and neighbouring countries. This is forcing the international community to act to prevent a hostile conflict to spiral out of control. It seems difficult for NATO allies to deliver a coherent response to efficiently deter Russia. At the same time there is an ongoing process within the Alliance to develop a new “Strategic Concept” that is set to lay the path forward for NATO. The concept will be adopted at the NATO Summit in Madrid in the end of June.

These are some of the topics we will discuss with NATO Deputy Secretary General, Mircea Geoană and the Norwegian Minister of Defence, Odd Roger Enoksen.

In addition, we are pleased to welcome a panel of experts to further debate these issues. The panel consists of journalist in Dagens Næringsliv, Sverre Strandhagen, senior research fellow at The Norwegian Institute of International Affairs, Karsten Friis, and Lawyer and researcher at the Norwegian Academy of International Law, Cecilie Hellestveit. It will be moderated by the Secretary General of The Norwegian Atlantic Committee, Kate Hansen Bundt.

We are looking forward to an interesting discussion at Litteraturhuset (Wergeland Auditorium) in Oslo, Monday February 7th at 09:30 CET.

We will serve coffee and croissants from 09:00 CET.

The event will also be livestreamed on our YouTube channel. 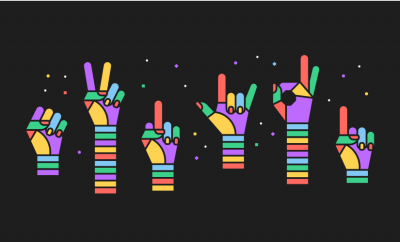 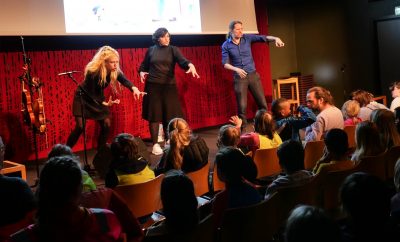 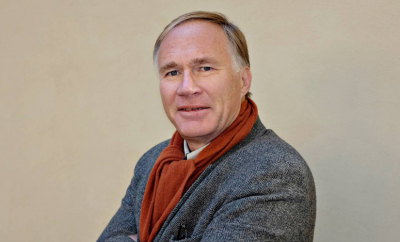 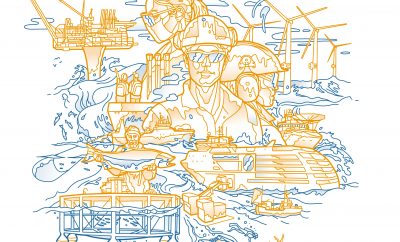 Arr: Senter for hav og Arktis 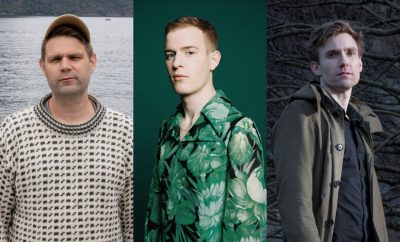 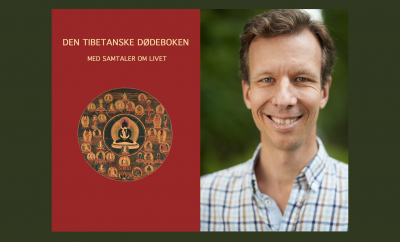 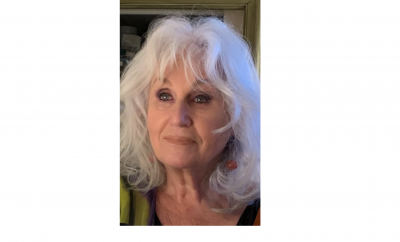 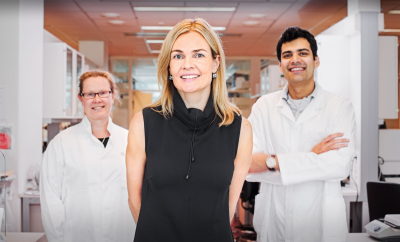 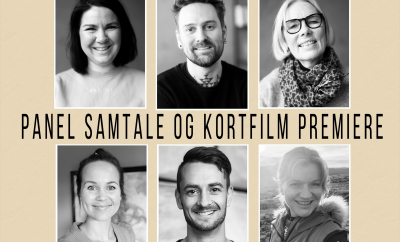 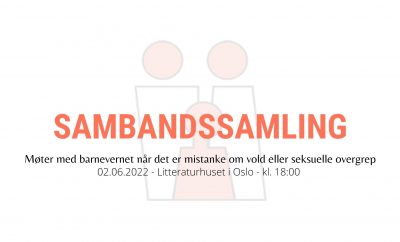 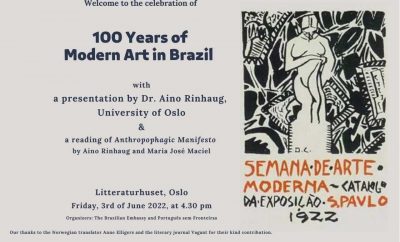 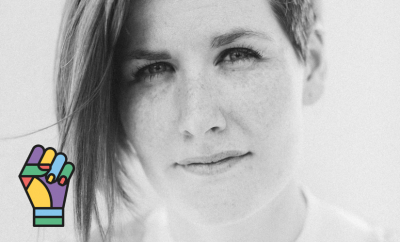 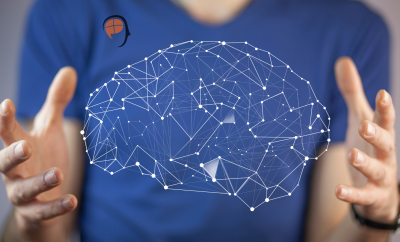 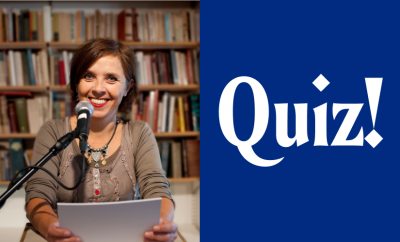 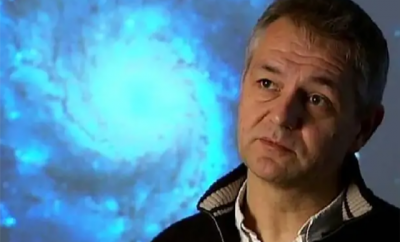 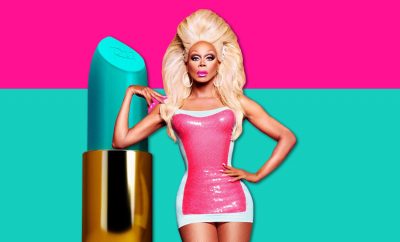 «All tea, all shade» 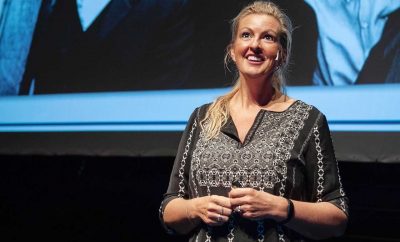