Linton Kwesi Johnson is a leading figure in British, Caribbean and World literature–and a legendary reggae artist. How do these two combine in his writing? This event will give Norwegian audiences a special opportunity to hear Linton Kwesi Johnson read his poetry and discuss his unique perspective on the relationship between music and poetry.

This is the first event in the new Black Poesis series organized by Louisa Olufsen Layne in the Literature, Rights and Imagined Communities research group at ILOS-Dept. of Literature, Area Studies and European Languages, University of Oslo. The live conversation will be hosted by Postdoctoral Research Fellow Louisa Olufsen Layne and Associate Professor Bruce Barnhart. Funded by: Fritt Ord and Anders Jahre Stiftelsen.

Johnson is one of only two contemporary poets included in the Penguin Modern Classics series. He writes poetry based on spoken Jamaican English, with strong influences from reggae music. He has invented the term “bass culture” to describe how reggae, and especially its distinct bass sound, represents an aesthetics that combines musical, historical, political and poetic elements.

Johnson has been awarded the Golden Pen Award, the Musgrave Medal for distinguished eminence in the field of poetry, the Order of Distinction from Jamaica, and numerous other awards. He has recorded over 15 albums and sold more than 2 million records.

Read more about Linton Kwesi Johnson and the event here. 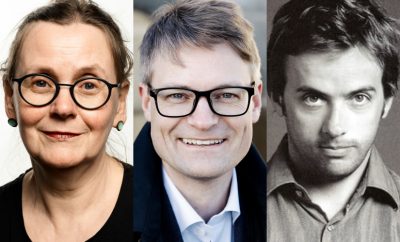 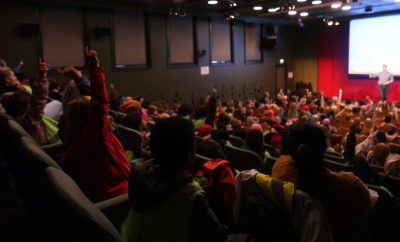 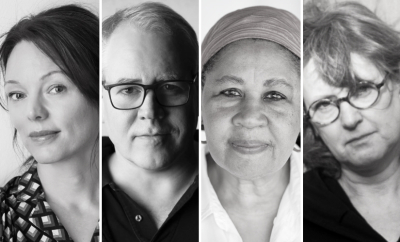 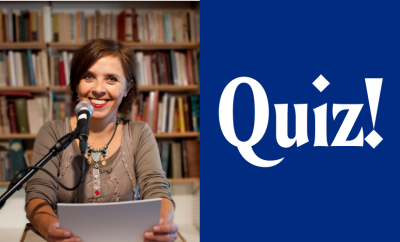 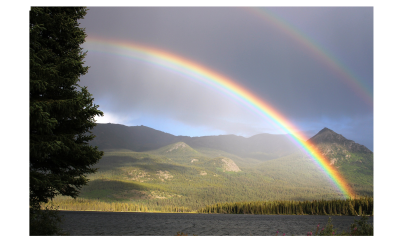 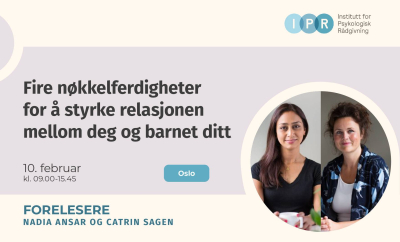 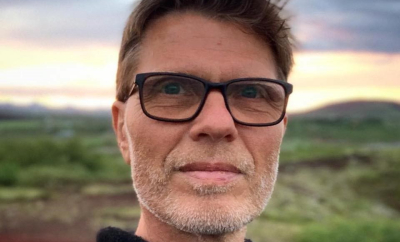 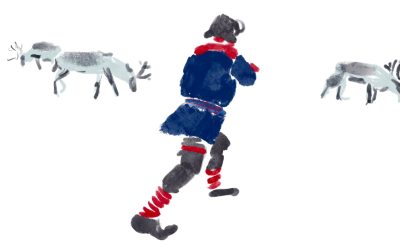 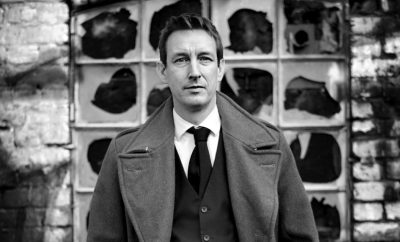 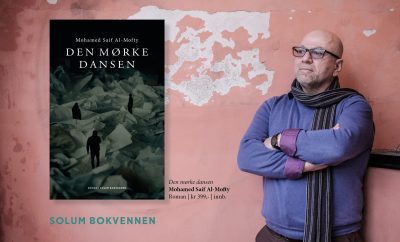 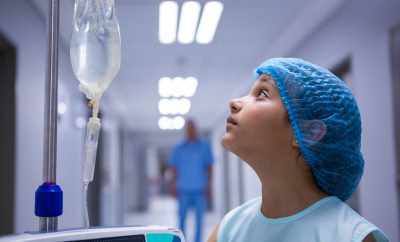 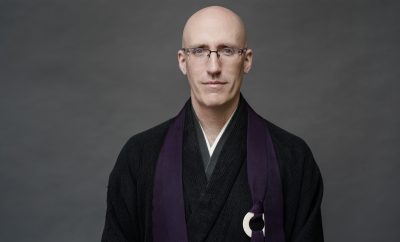 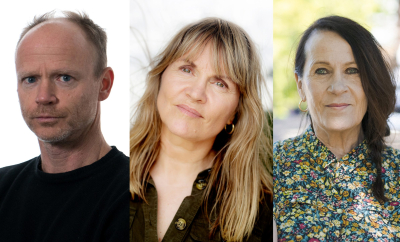 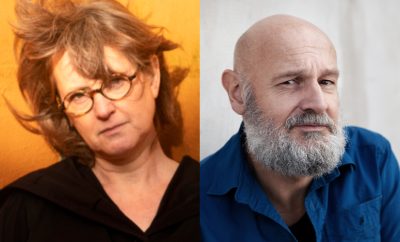 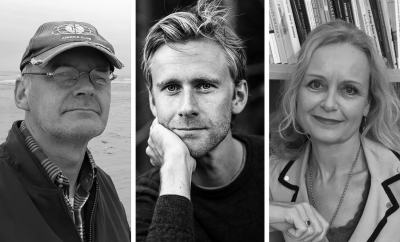 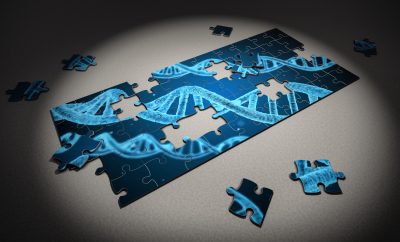 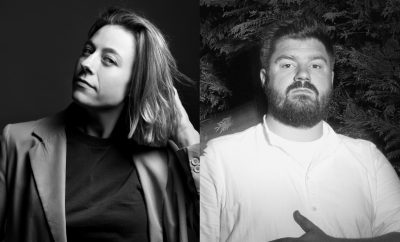