Arrangør: ESOP - Centre for the Study of Equality, Social Organization, and Performance

ESOP invites to a public lecture with professor Richard Freeman from Harvard University. Freeman will discuss how a combination of Shared Capitalism and Pension Fund Socialism can become a viable and more equitable new economy.

Enhanced productivity and equality
Worker ownership can enhance productivity and reduce inequality. Shares of ownership in capital elsewhere can spread the risk and give workers stakes in profits. The US has many examples of both. Employee Stockownership Plans cover at least 10 900 firms, 10.3 million workers. In other words there are almost fifty percent more workers with ownership in own firms than there are private sector union members. Pension funds offer profit-sharing via more widely spread stockownership.

Worker ownership increases value added per worker by almost three percent in the long run. Firms with worker ownership are half as likely to go bankrupt as other enterprises. Co-monitoring helps overcome free riding because workers with a greater stake in results monitor others more closely and intervene more to reduce shirking. Stronger worker attachment, lowers turnover, generates more suggestions from below for improvements.

About Freeman
Richard Freeman is probably the worlds greatest expert on the connection between business organization, labor market issues and unions. He has written extensively on the subject and is concerned with how to make capitalism more egalitarian and with greater participation in decision making and control from the grassroots in each individual company.

Practical information
No background knowledge is necessary in order to benefit from the lecture and the lecture is open for all.

No registration is required.

The lecture will be in English.

Photo: Richard Freeman. Institute for the Study of Labor (IZA) 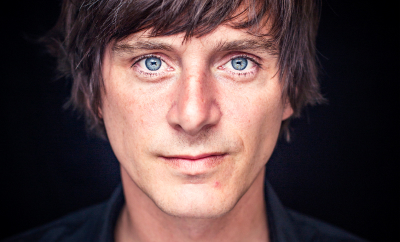 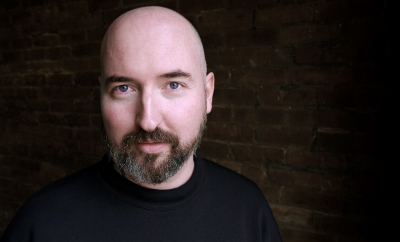 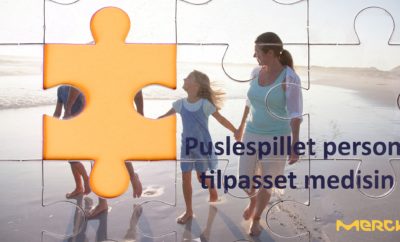 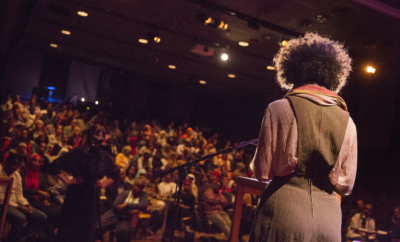 Arr: We shall overcome 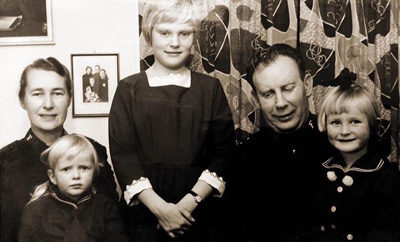 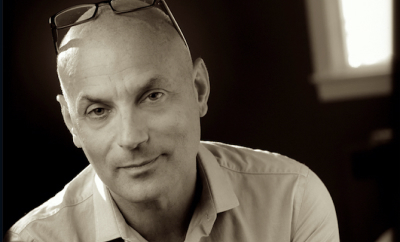 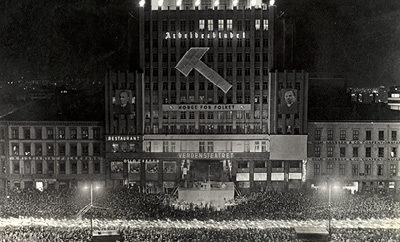 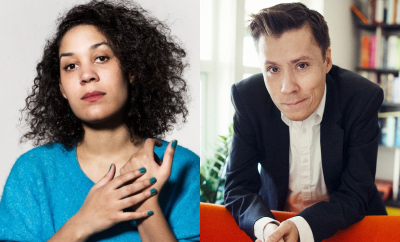 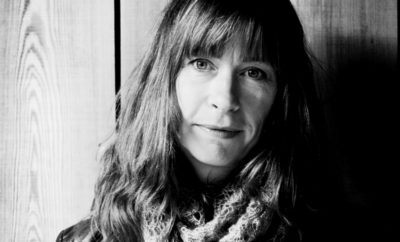 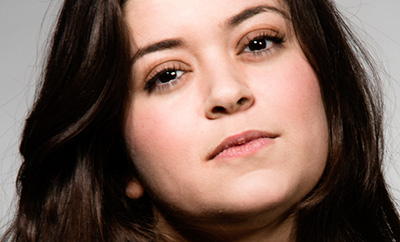