The Story of Aleppo

Aleppo: The City
My Aleppo: When Memory Becomes Resistance – Lina Sergie Attar
You know Aleppo as a vast landscape of bombed and burning historic buildings, cratered streets, and endless lines of fleeing, destitute families. But I will tell you about a time when things were different — when Aleppo was my home.

Since 2011, Syrians witnessed firsthand the simultaneous rebirth and destruction of their country on every scale: from home to nation. How does one express the collective and personal losses, hopes, regrets that have directly affected every Syrian? How does one absorb the traumatic everyday events devouring a country, preserve memories of the past, and look towards the future all at once? How do we reexamine the theories of urban trauma and national identity, collective memory and constructed memorial, heritage and reconstruction, under the harsh reality of ongoing war and global mass displacement? Let us begin, with a map of my Aleppo.

Aleppo City Market: Defining Space and Time – Annika Rabo
Author of A shop of one’s own, Independence and Reputation among Traders in Aleppo, Rabo will share insights from her fieldwork during 1997-2002 in Souk al-Medina (the city’s market) as one of Aleppo’s key social urban institutions. As a site for social interaction and formative human experiences, how do traders and customers interact and define time and space around them in the market? What does this tell us about the multi-faceted relationship between the state, the people and the economy?

Snapshots of Aleppo’s Social Urban History – Karam Nachar
From the sixteenth to the eighteenth century, Aleppo was the most important city in the Ottoman empire boasting an extremely rich and complex history. By universalizing the discussions of Aleppo, Nachar will undo nostalgic historical accounts and demystify the charming discourse of the ancient oriental city. Like any other city, Aleppo has its entangled worlds and complex class struggles.Karam Nachar will take us in a journey through the last four hundred years which gave rise to Aleppo as a world trade center. We will hear about the class- and sect-related tensions that this rise engendered in the city and continued to inform its social politics until our present day.

For more information on the program and the speakers, please see: http://aleppo.space-org.no 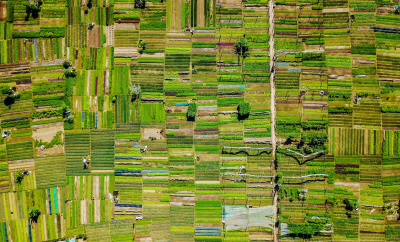 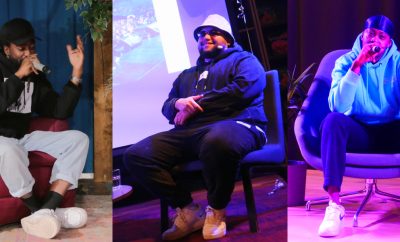 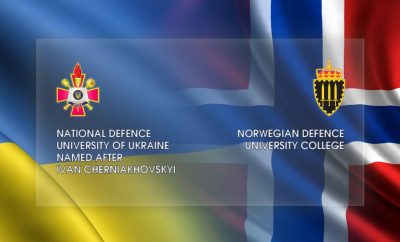 War and Intelligence in the Information Age 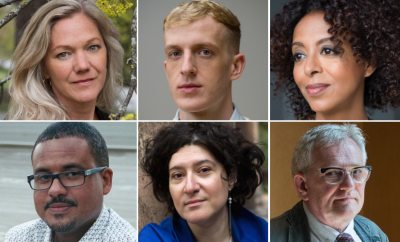 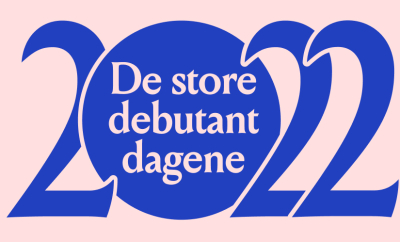 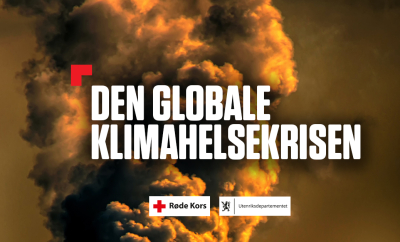 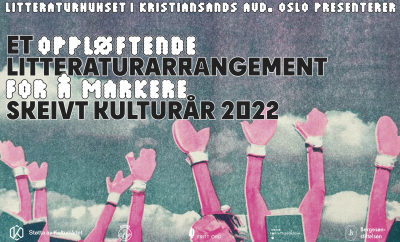 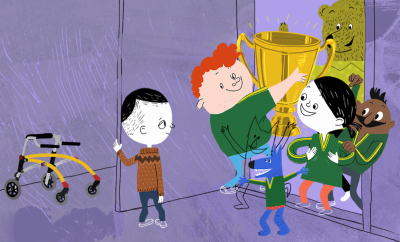 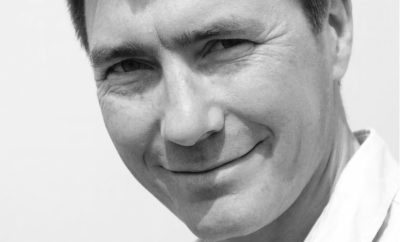 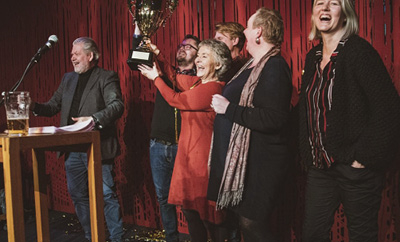 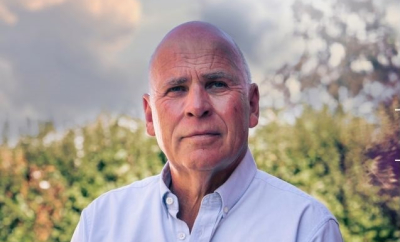 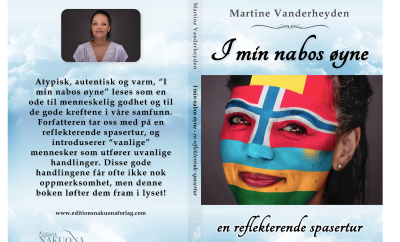 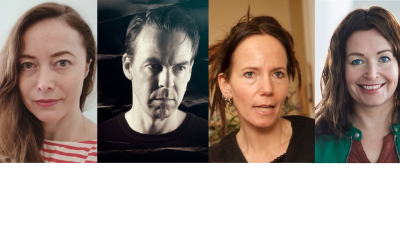 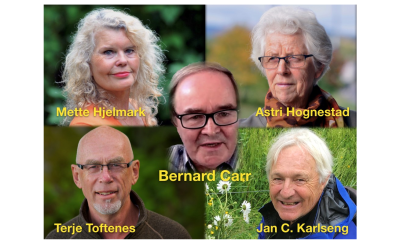 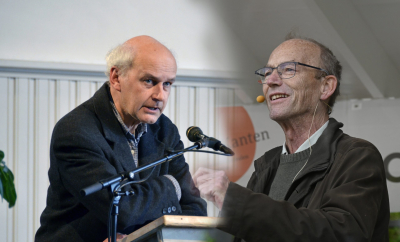 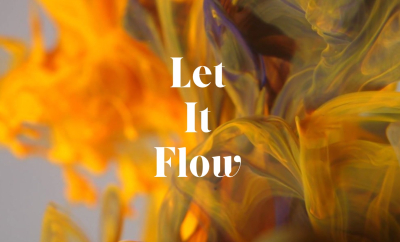