Renowned and innovative writers to provide input in our project on African literature.

In 2022, the House of Literature begins a four-year long project to promote literature from the African continent and diaspora. The project is supported by NORAD.

As part of the project, the House of Literature has established an artistic council, whose members will contribute with input and their knowledge in the field.

– It is important to us to execute this project in close dialogue with African cultural institution and writers. We are so happy to have some of the most exciting and innovative contemporary literary voices take part in this way, says Susanne Kaluza, CEO of the House of Literature Foundation.

– All members of the artistic council are brilliant writers that should be discovered and read by many. Additionally, they are all, in various ways, deeply engaged in giving voice to artists and writers from the African continent and diaspora. We are so thrilled and proud to have them contribute to our project, says project manager Åshild Lappegård Lahn.

Read more about the members of the artistic council here:

Mohamed is the writer of three novels, with the two first, Black Mamba and The Orchard of Lost Souls available in Norwegian translation so far. In 2017, Mohamed participated in The House of Literature’s festival on Somali literature, A nation of poets. During the pandemic, she interviewed Arundhati Roy and Édouard Louis for the House of Literature and Linn Ullmann’s podcast How to Proceed. In 2013, she appeared on Granta’s list of best young British writers. Mohamed’s latest novel, The Fortune Men, was shortlisted for the prestigious Booker Prize in 2021. Mohamed teaches creative writing at the Royal Holloway University in London.

Igoni Barrett has made is mark as a writer with two short prose collections as well as his 2015 debut novel, Blackass. In 2019, he participated in the House of Literature’s program Black/White with among others Roxane Gay and Claudia Rankine. Barrett has been awarded fellowships from the Chinua Achebe Center and the Norman Mailer Center. He founded the successful reading series BookJam in Lagos, Nigeria. In 2014, Barrett appeared on the Hay Festival’s list of the 39 best Sub-Saharan writers under 40. 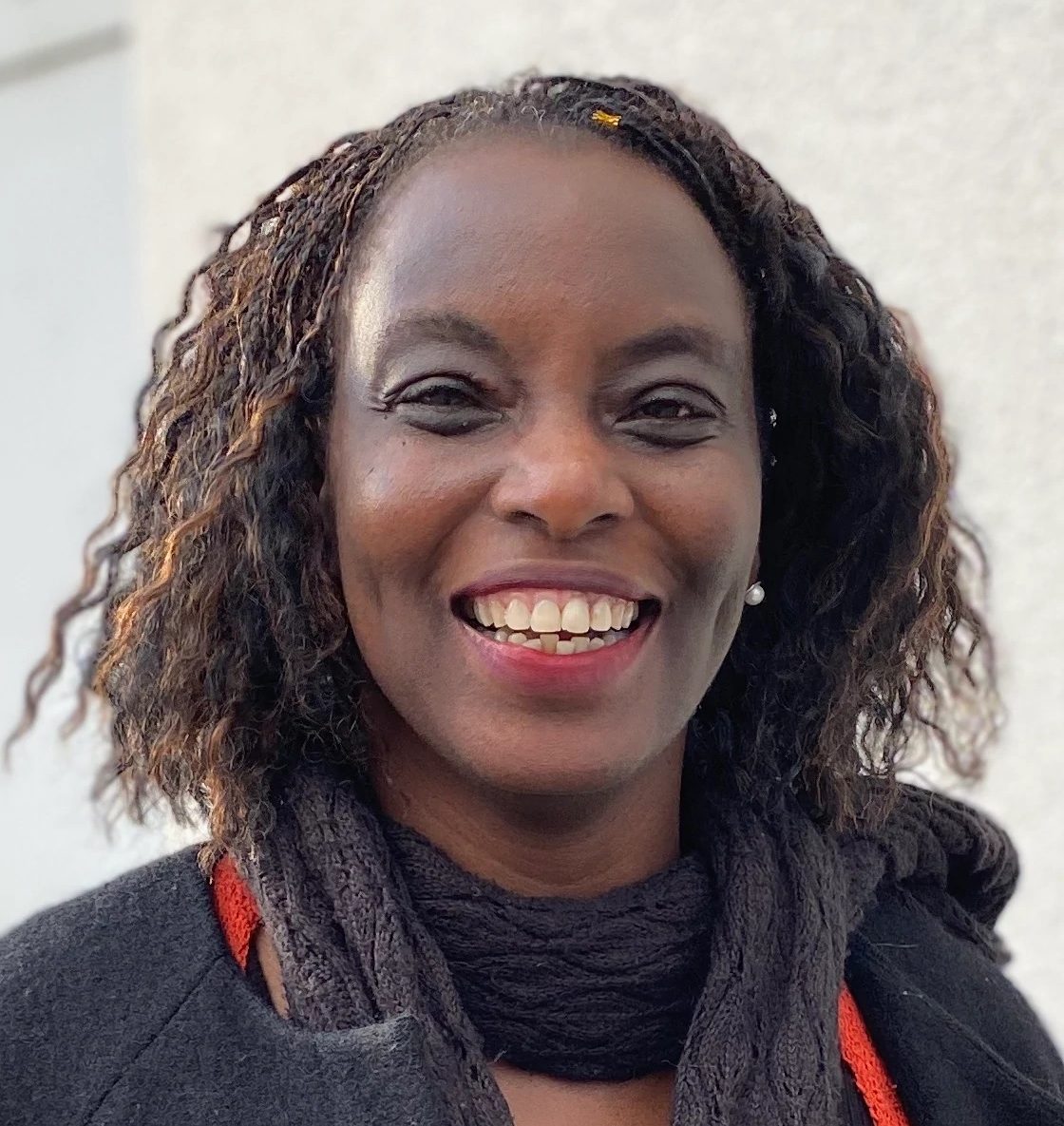 Owuor is an author, screenwriter, and former head of the Zanzibar International Film Festival. In 2003, she won the Caine Prize for African Writing, and her 2013 debut novel, Dust, won the Jomo Kenyatta Prize for Literature. In 2015, Owuor visited the House of Literature, a visit that resulted in the Norwegian publication of Dust. The critically acclaimed The Dragonfly Sea followed in 2019. 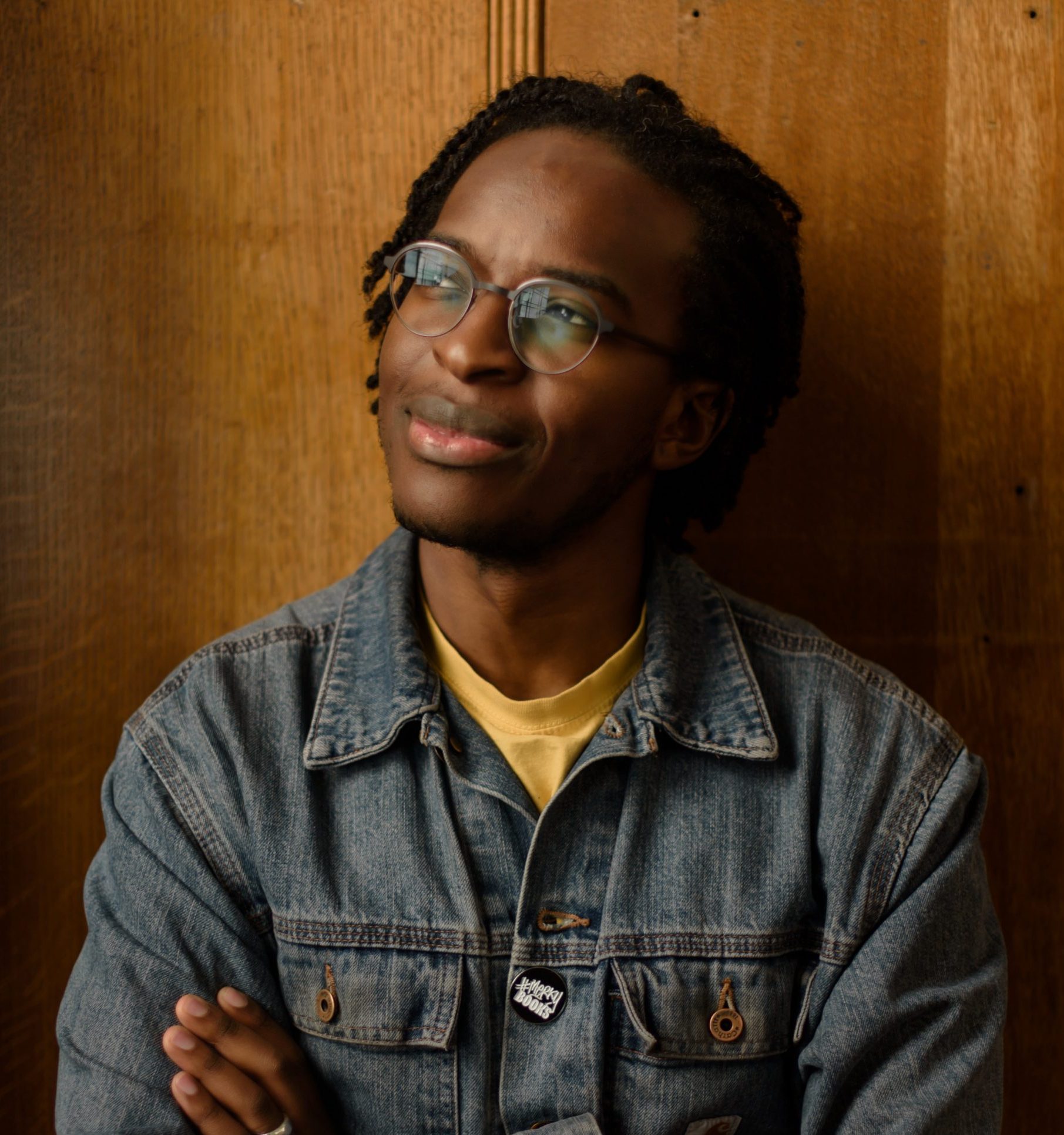 Chingonyi is author of two critically acclaimed poetry collections: Kumukanda (2017) and A Blood Condition (2021). In 2019, he was part of the House of Literature’s commissioned performance The politics of emotions, which was performed in Oslo, Moss, Trondheim, Bergen, Frankfurt and Berlin. Chingonyi has won the Geoffrey Dearmer Prize, a Somerset Maugham Award, and the Dylan Thomas Prize as well as being shortlisted for The Costa Prize, Forward Prize,  and the T. S. Eliot Prize. He teaches at Durham University, is poetry editor for Bloomsbury Publishing, and has edited an anthology of Black British Poetry, More Fiya, set to be published by Canongate in the Spring of 2022. 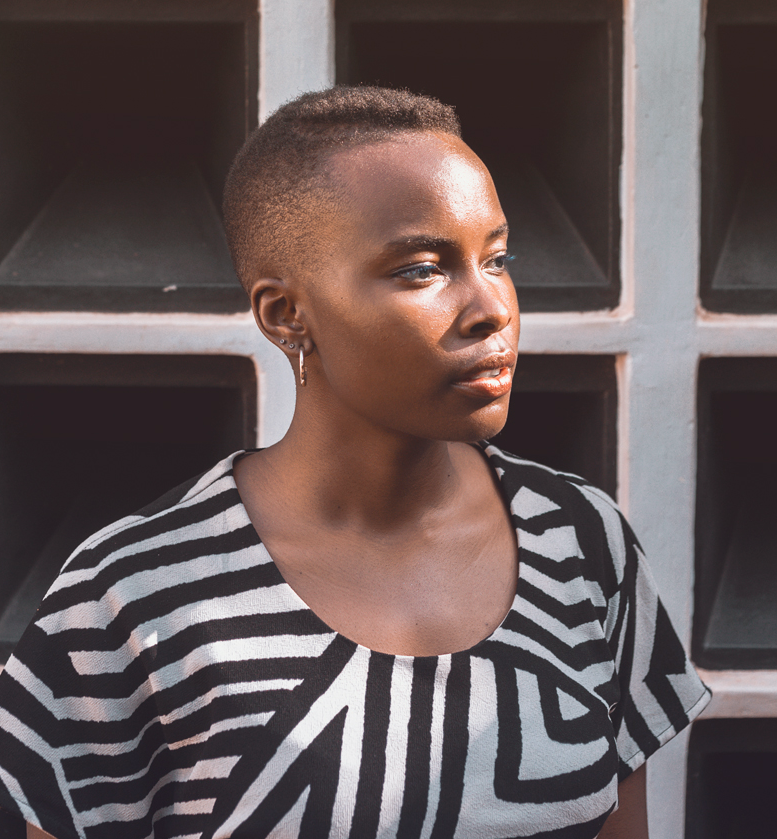 Chigumadzi is a scholar and a writer of both fiction and non-fiction, most recently the critically acclaimed long essay These Bones Will Rise Again. In 2016, she curated the first edition of the South African literary festival Abantu. She is also the founder of the magazine VANGUARD, for young black women in South Africa. Her literary debut Sweet Medicine won her the K. Sello Duikers prize for literature. She is currently a doctoral candidate at Harvard University. 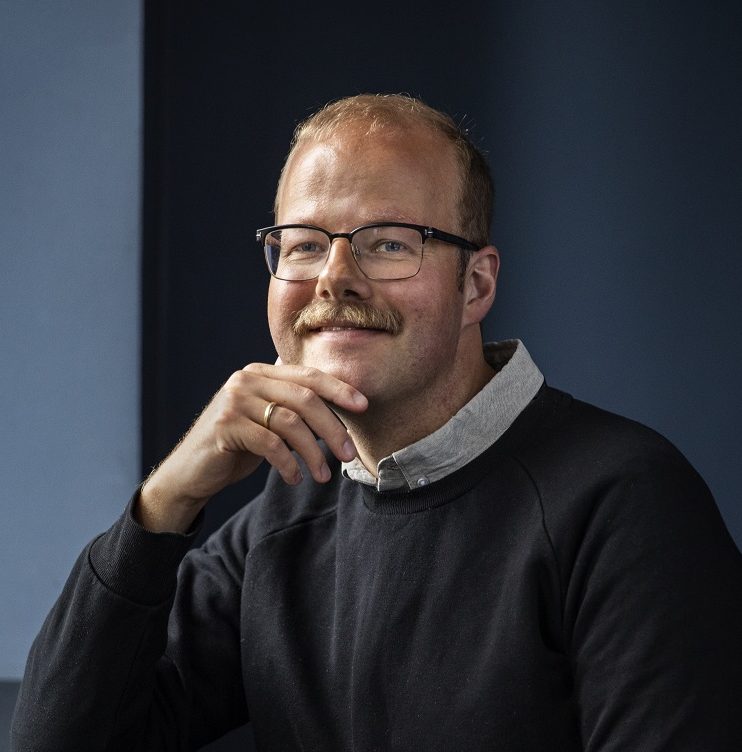 Delsett is former artistic director at the House of Literature, where he worked for a number of years to promote African literary voices, such as Yvonne Owuor, Binyavanga Wainaina and Igoni Barrett for a Norwegian audience. Delsett is a writer, and in 2019, he published the non-fiction book Kjøkkenveien. He has previously lived in South Africa, and is currently writing a book about the country.