The Role of Art

Does the artist have a social responsibility? Should art be “pure” and not related to ethical or political issues? What are the competing beliefs? What is the role of art? These are questions Joyce Carol Oates have explored through a long life as a writer and as a professor of creative writing, currently a visiting professor at the University of California, Berkeley.

American author Oates is one of the world’s most critically acclaimed writers, frequently mentioned as a favorite for the Nobel Prize in literature. Since her debut in 1963, she has published more than a hundred books, spanning most genres, among them The Gravedigger’s Daughter, Black Water and My Life as a Rat. The core of her own writing, according to Oates herself, is to “bear witness” through literature – to tell the stories of the most vulnerable, those who have no one to speak on their behalf. Themes such as misogyny, racism, violence, power and powerlessness are central to her writing.

Oates were scheduled to visit the International Writer’s Stage in Stockholm, Copenhagen’s Louisiana Literature and Oslo’s House of Literature this May, but due to COVID-19, the visit was postponed. While we wait for the physical visit, we invite you to a joint Nordic literary conversation, in which Joyce Carol Oates will meet her colleague Linn Ullmann for a digital conversation about writing, creativity, literary inspirations and the role of art.

The conversation will be published in Copenhagen, Stockholm and Oslo. A longer version will also be available in the House of Literature and Linn Ullmann’s podcast How to Proceed.

The video link will be published here closer to the event. 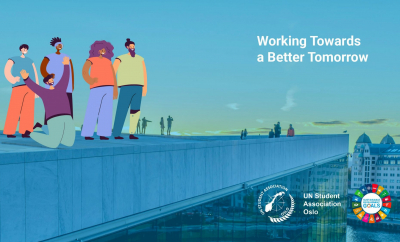