The reality in a divided city

The citizens of Jerusalem live in an increasingly divided physical reality, according to Daniel Seidemann. He is a lawyer and head of the organization Terrestrial Jerusalem, which maps Jerusalem’s changing landscape, where new settlements spread out, displacing the Palestinians.

Hind Khoury is a former Minister of Jerusalem Affairs for the Palestinian Authorities, and as an economist, she has focused on how the occupation and the wall ruin the economy of Palestinians and make their everyday life increasingly difficult. They will join in a conversation about the situation on the ground in Jerusalem today, both the political reality and everyday life for the various ethnic and religious groups making up the city’s population. The conversation is moderated by Morgenbladet journalist Tove Gravdal. 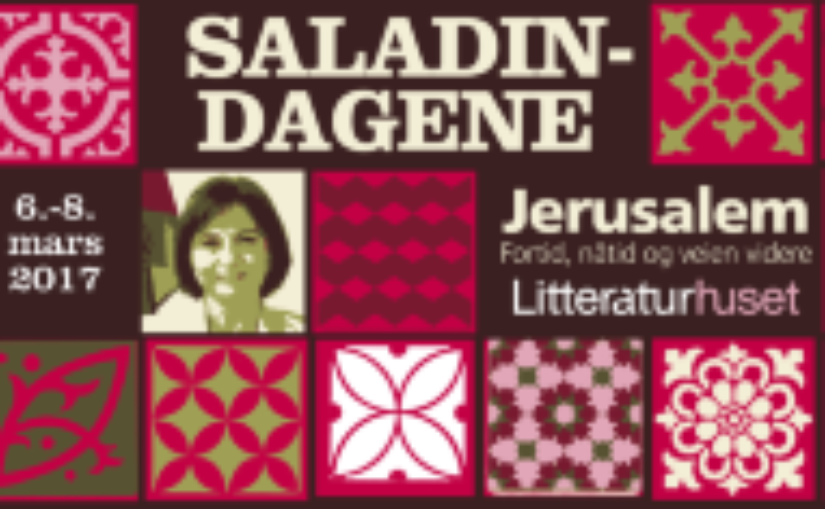 Jerusalem: The past, the present, and the road ahead.

The City of Cities

After the Gaza war

The stories of the Holy City

With Nir Baram and Jehan Bseiso