In his book A Tokyo Romance: A Memoir, British-Dutch Ian Buruma depicts his encounter with Tokyo’s underground in the 1970s, his outsider lifestyle, his attraction to and pursuit of transgression as well as his discovery of his true self through Japanese underground theatre.

Murakami-translator Ika Kaminka also fell head over heels for Tokyo, ten years after Buruma. Now, she has translate done of Japan’s greatest 20th century writers: Jun’ichirō Tanizaki’s In Praise of Shadows explores the contrasts between tradition and modernity, Eastern thought and Western influence in modern Japan. Kaminka joins Buruma in a conversation about Tokyo, tradition and modernity, Japan and the West. 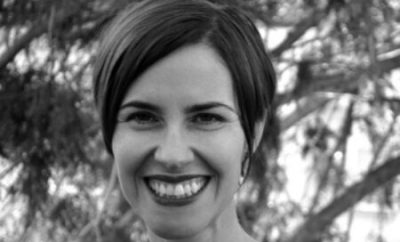 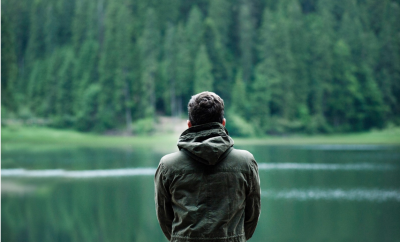 What can we do so more men get the help they need? 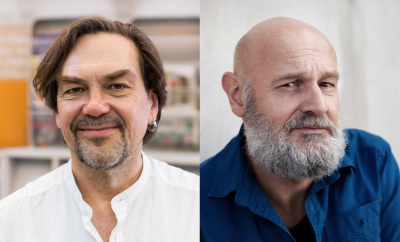 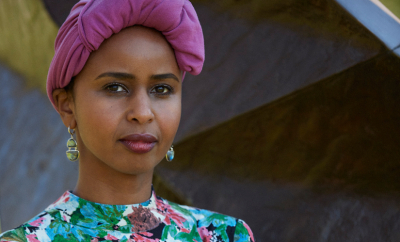 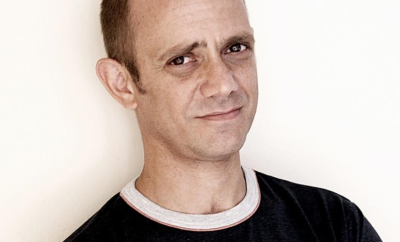 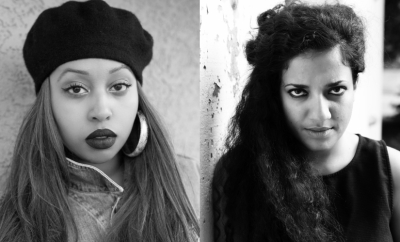 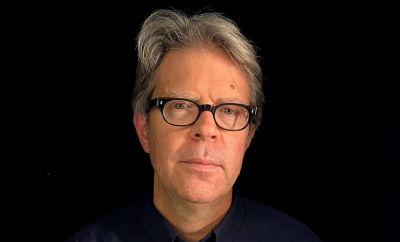