What does it mean to lose someone, and how do you bear that loss when you had become estranged long ago? At the House of Literature, Anne Carson and Édouard Louis and their texts meet on stage for a performance accompanied by Sandra Kolstad’s music.

In 2000, poet Anne Carson lost her brother Michael, with whom she had had a complicated relationship. From her memories, she wrote the collection Nox, “an epitaph” to Michael. In her innovative, philosophical and open poetry, Carson weaves together everyday experiences with references to Ancient writers such as Sappho and Euripides.

Édouard Louis has long been an admirer of Carson’s work, and he has himself translated several of her works into French, including Antigonick and Norma Jeane Baker of Troy. Nox especially has meant a lot to Louis, not least after he suddenly lost his own brother at the end of last year.

In this performance, Carson and Louis explores loss and grief, memories, ambivalence and enduring love.

There will be a minor change in tonight’s program: It will be a pure performance by Édouard Louis and Anne Carson, and no Q&A as previously announced. 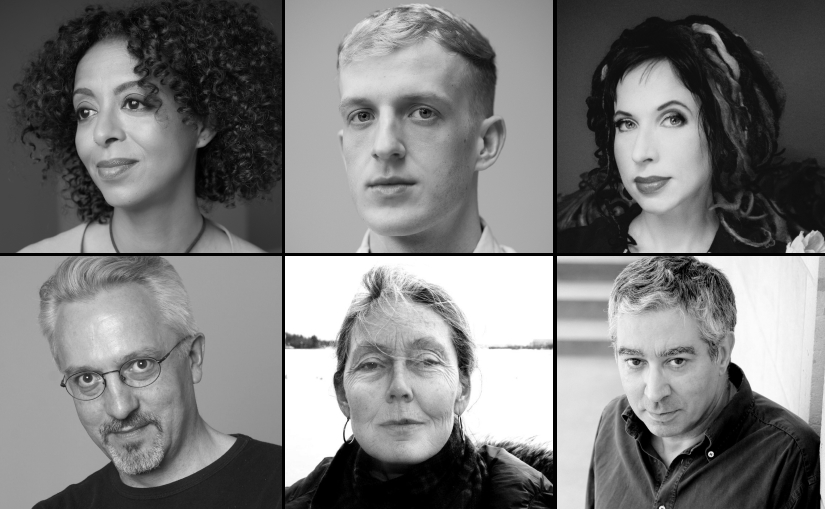 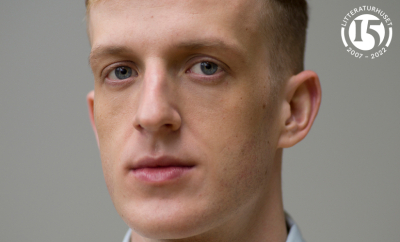 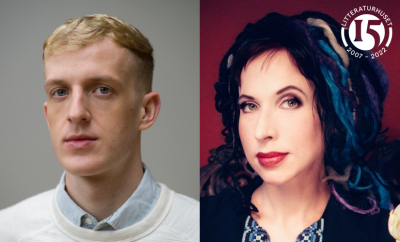 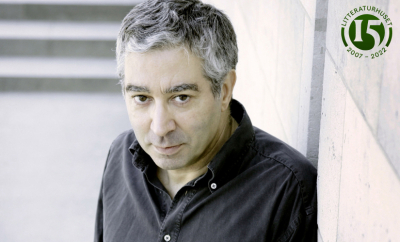 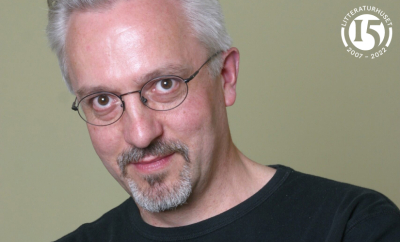 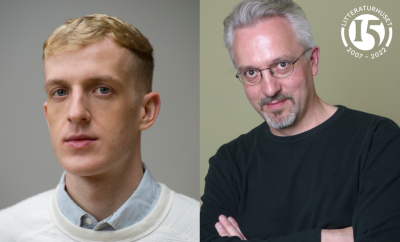