Does climate panic cost us billions of dollars, harm the poor, and slow down transition to a better world?Arne Næss seminars and Wigestrand Forlag invite to a book debate with Bjørn Lomborg and Bjørn H. Samset.

Are we creating unnecessary climate fear among the young generation? And does our excessive focus on combatting the climate crisis hinder solving global problems of poverty and inequality?

Bjørn Lomborg –  the controversial author of The Skeptical Environmentalist (1998) – enjoys a dual reputation of an academic reviled by green activists and climate scientists, and an unorthodox thinker who has found himself among 75 most influential people of the 21st century (according to the American Esquire magazine).

The seminar is an open event inviting the audience to take part in the debate (in English and Norwegian). 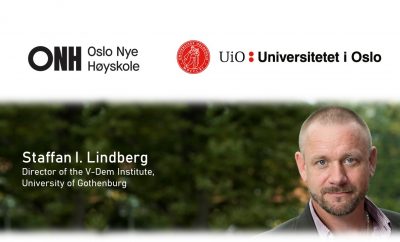