Does the rule of law protect you if you are accused on a crime you did not commit? What if you are a Black, Muslim man and an immigrant?

This was the reality for the Cardiff sailor Mahmood Mattan, who in 1952 was accused of the murder of a young, Jewish woman. Mattan was convicted and executed – as the last man in the history of Britain. He was not aquitted until 1998.

This is the true story forming the backbone of Nadifa Mohamed’s novel The Fortune Men. Through Mohamed’s portrait, Mattan the human being emerges in all his complexity: The sailor, the father, the gambler and the dancer. The novel, which was short listed for the prestigous Booker Prize in 2021, is nuanced and filled with empathy, told in a vivid and poetiic language.

Today, Britain is marked by Brexit and public debates of whether asylum seekers may be deported to Rwanda. Mohamed has emphasized the similarities between Mattan’s Britain and the situation today. What mechanisms lead to Mattan’s wrongful conviction, and are those still in play today?

Nadifa Mohamed was born in Hargeisa, Somaliland, and grew up in the UK. She has previously published the novels Black Mamba Boy and The Orchard of Lost Souls. In 2013, she appeared on Granta’s list of «Best Young British Novelists». Mohamed is also part of the artistic council for The House of Literature’s project on African literature.

At the House of Literature, she will be joined in conversation by journalist and writer Nazneen Khan-Østrem, who herself has explored the shadows if the British Empire in her book London. Among Gangsters, Rabbis, Oligarchs, Rebels and other children of the British Empire. 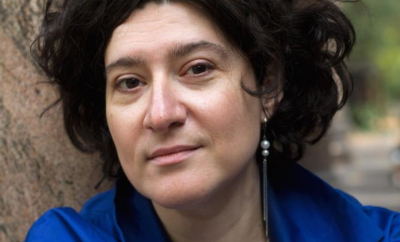 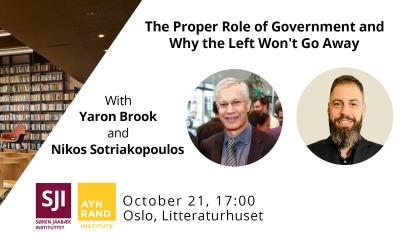 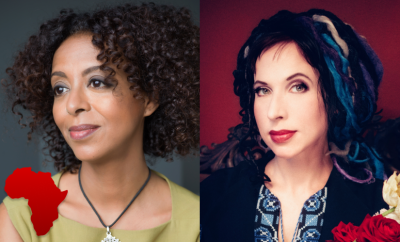 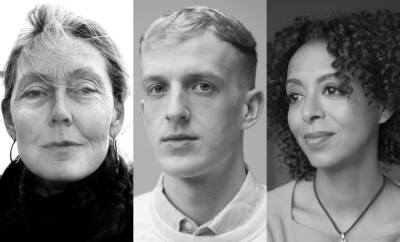